Floating through the D3xTr0verse, Exploring the keyhole of eternity.
26
Down the Rabbit Hole

Much success to yall, even tho most you wish me the opposite. 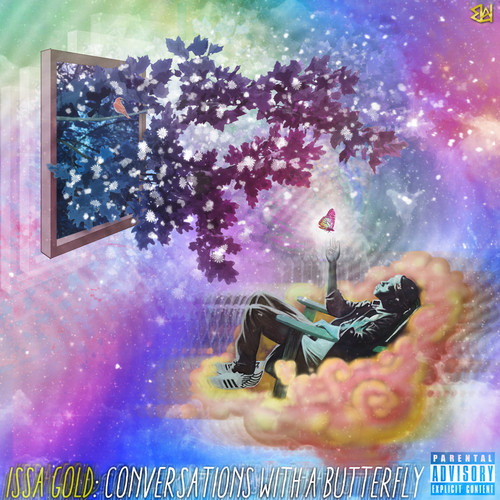 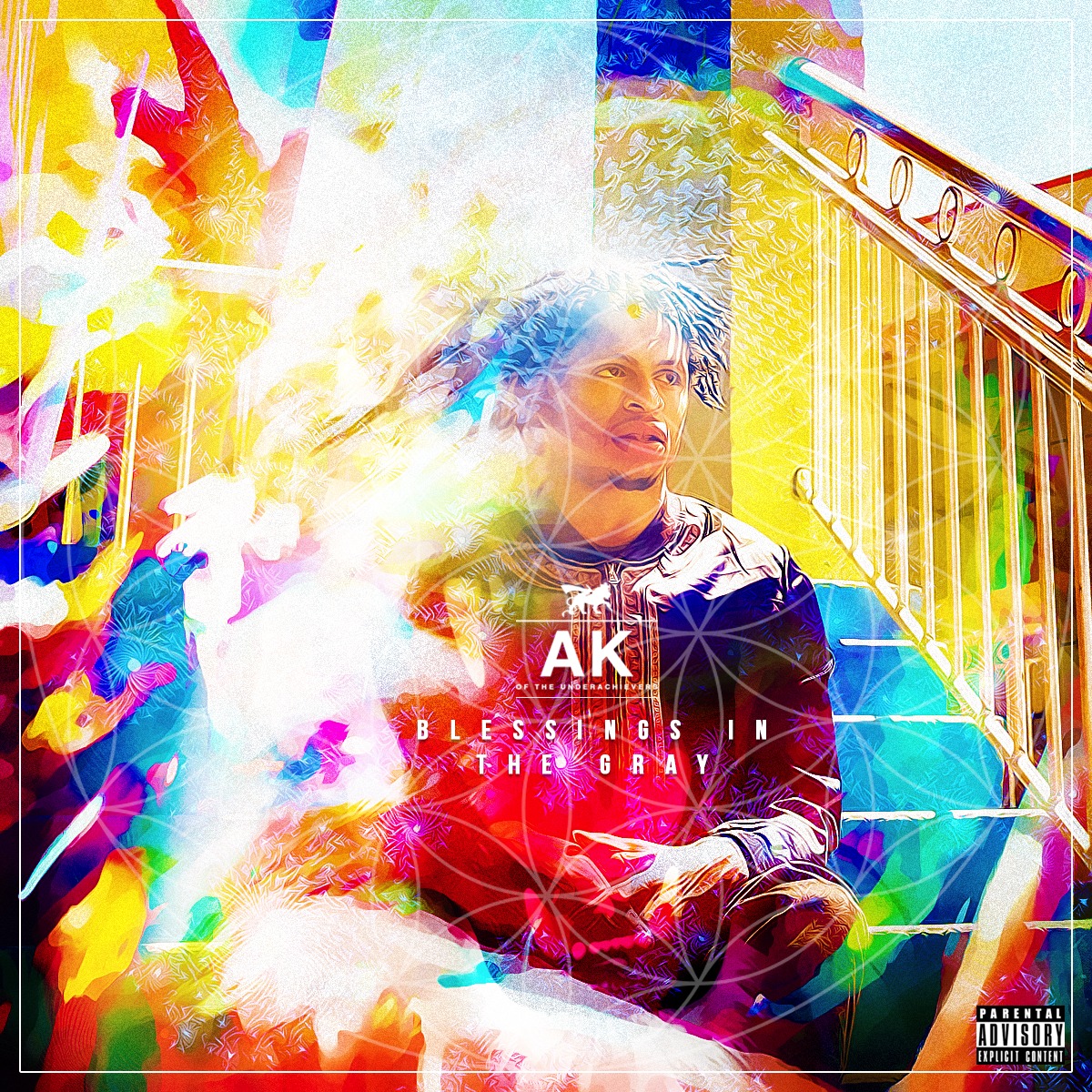 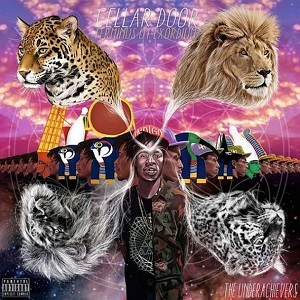 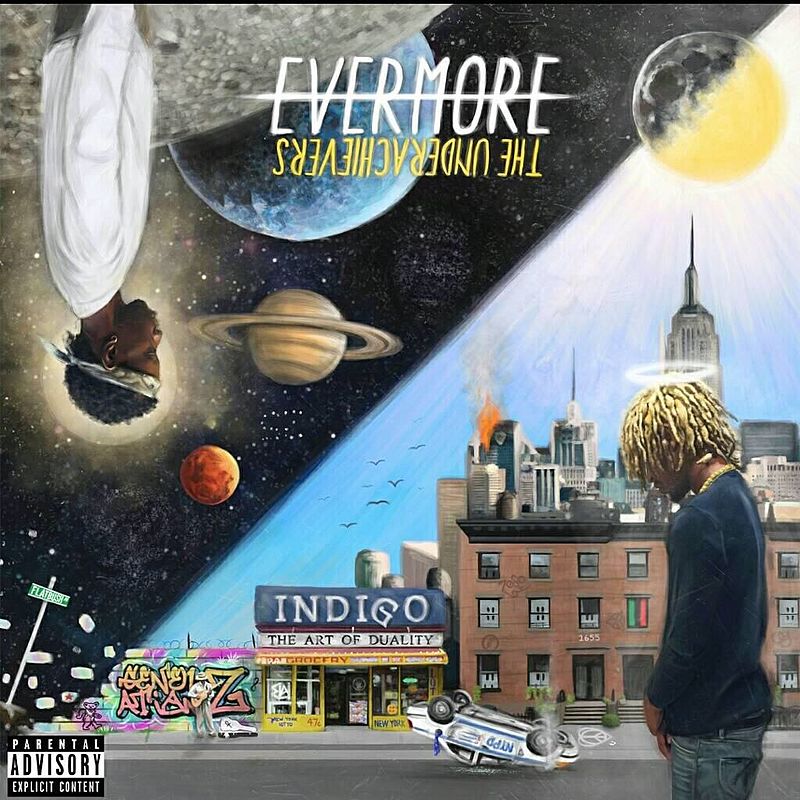 My life in a nutshell.

"I let my brain cells fight it out, until the lighter out."

Words From Tha Straight Dope AKA The D3xtr0verse.

1. When I first wake; I administer the usual morning walk through death. No sense in abusing your lungs with pepper, I go straight for a high grade Phencyclidine with all the extras. Then I like to open the walls in the house and since it's never mine I start immediately. I can destroy an entire upstairs six bedroom penthouse in under 15 minutes, and after this one Ill be up to a thousand.And every quarter moon it seems the situation asks for a bit of the old ''demolition''. Since none of you can see I won't waste your time with special effects...for these are the hateful and shermed out adventures of a child that dared defy a conformist lifestyle!

2. Its suicidal, how I smoked so much loud..I seen a dead bird flying through a broken sky. I wish I could flap wings and fly away to paradise where my mother stay. So I could grow old, my flesh rot away. But that will be the day when its peace, when the streets are safe to play. Sex with death, indulge in these women. Envision my skeleton swimming in eternal fire.. .45 to my head, staring at the reflection in the mirror. Sitting in my chair getting perception when everything became cloudy. The chair became a king's throne..my destiny found me! It's now clear why the struggle was so painful. Metamorphosis, this is what I changed to, and god..im so thankful. YOU'RE THE MAN!

3. DEATH is just another part of LIFE...! The things I have seen in life, would make you choke by surprise. Provoking my demise. I'll leave your spirit broken inside, like the feeling of 50 million people hoping you die. Then people wonder why my heart is full of hatred and anger. Because some BITCH killed my firstborn SON with a coat hanger. I strangled out the pain until my soul was empty, cold, crippled, and worthless so I thought it could never be sold.

My MOTHER told me that placing my faith in GOD was the answer, but then I hated GOD because he gave my MOTHER cancer. I'm internally bleeding..coldblooded. I'm stripped of emotion. I go though the motions, but there is no life in my eyes..like im waiting to die. <3 ANGLE of DEATH <3 drag me away while I'm sleeping, while I watch the world crumble in front of me searching for meaning.

4. You can't hide from telepathic mind control. you can't run, Draconians enslave your soul. polar caps melt, you see the coming of Planet X. reptilian beasts they come to take our planet next you can't see when so-called leaders hide the truth you're not free - Illumitati holding the proof prepare for nuclear BOMB BLASTS coming of armageddon STRIP THE CHIP FROM YOUR PALM and send devils to heaven

5. What would you do if someone tried to duplicate your ideas?....Well, I shall take a 1000 razor blades and press them in their flesh take my pitchfork out the fire, soak it in their chest through the ribs, spines, charcoal the muscle tissue and send what's left back to yo mammy cause that bitch might miss you but first, I want to slowly peel off all your skin get grease and boil it hot, pour it on you and your dead friends I probably outta be not be so horribly slaughtering the body I am so naughty because I am moderately into photography following through the autopsy but man, fuck it, pour some acid on them, too that's what I would do, xxx what would you do?

THE MEANING BEHIND MY NAME:

D3xTr0m3th0rph4n is Dextromethorphan, a common cough suppressant and an dissociative hallucinogenic drug at 10-20x the normal dose with local anesthetic properties. I made this name due the a phenomenon I have experienced under the influence of DXM that makes numbers look like letters and vise versa. I think this is attributed to the drugs affect on the language center of the brain causing almost dyslexic type symptoms. You can stop asking now.

*note: this is simply my attempt of describing the effects of Dextromethorphan, and why it's been apart of my life the past 10 years. Keep in mind substances are never good to depend on and though I say this particular substance was/is a huge part of my life does not make it safe..substances also effect different ppl in different ways. Just something to keep in mind.

"I'm on my SpaceAGE Hussle"