Imagine getting kicked for joining a different game without reading lobby wall comments.

hey hey, ho ho, killing the trees has got to go

. All that comes out of me is liquid. My butthole is like a soda dispensor.- Shayneismyname 2019 https://epicmafia.com/game/7039404

TheGameGuy wants to be kicked because he's jealous that I am better than him at EM. Anything he says is a fake excuse.

If TheGameGuy directs you to point 22 of his profile, then that is a declaration that point 5 of my profile is 100% without fault.

nocash is a known troll.

I am the only one who can give treevia and I trademarked it.

Feel free to give me karma

I accidentally deleted everything on my page so going off memory :D

I once culted entire maf and they were non meeting i think this was 2 games in a row.

I played draw it and guessed squirtle and magikarp 1 second in I am the proest pro.

TheGameGuy wants to be kicked because he's jealous that I am better than him at EM. Anything he says is a fake excuse. 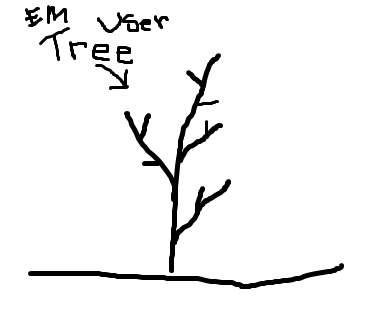 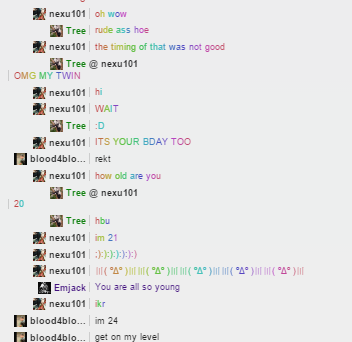 i found my twin

I support the file that LeftSharky filed against me. 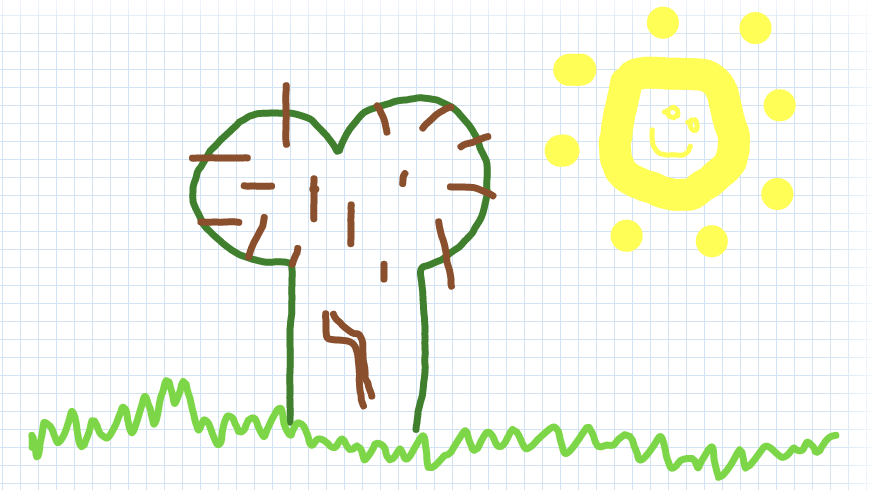 cub drew a tree when she talked to me :3 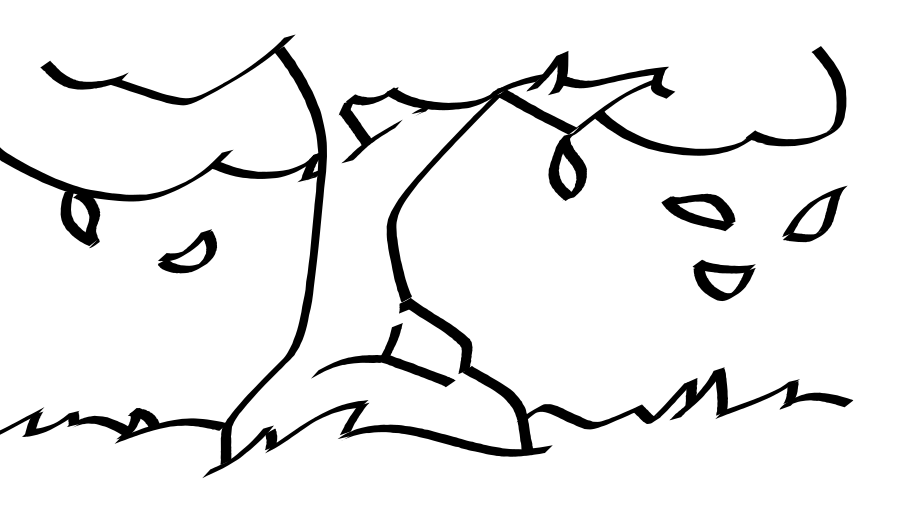