filth
in love with

If you as a person were to be granted a possibility, an opportunity so to speak

For embracing your utmost yearnings, in the blink of an eye

Would you adopt the measures to satisfy these desires or compromise by abandoning them?

Prompter than expected the results of the protagonist regurgitating were to be found on his garments in the form of Italian cuisine. 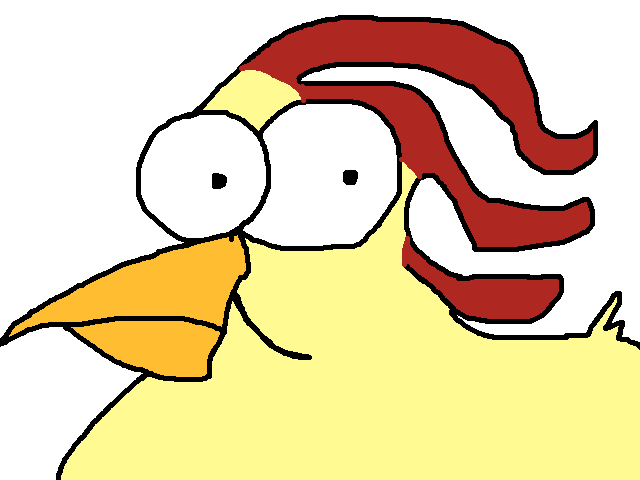 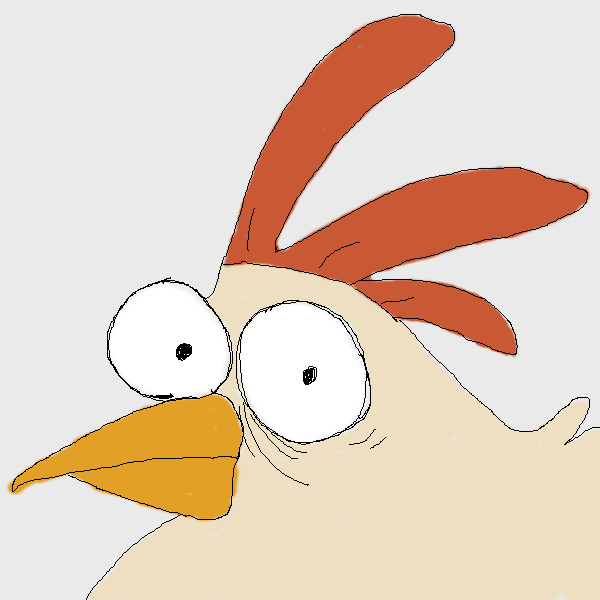 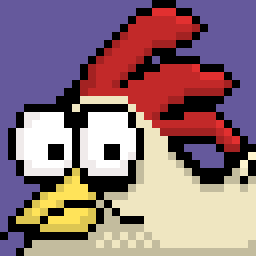 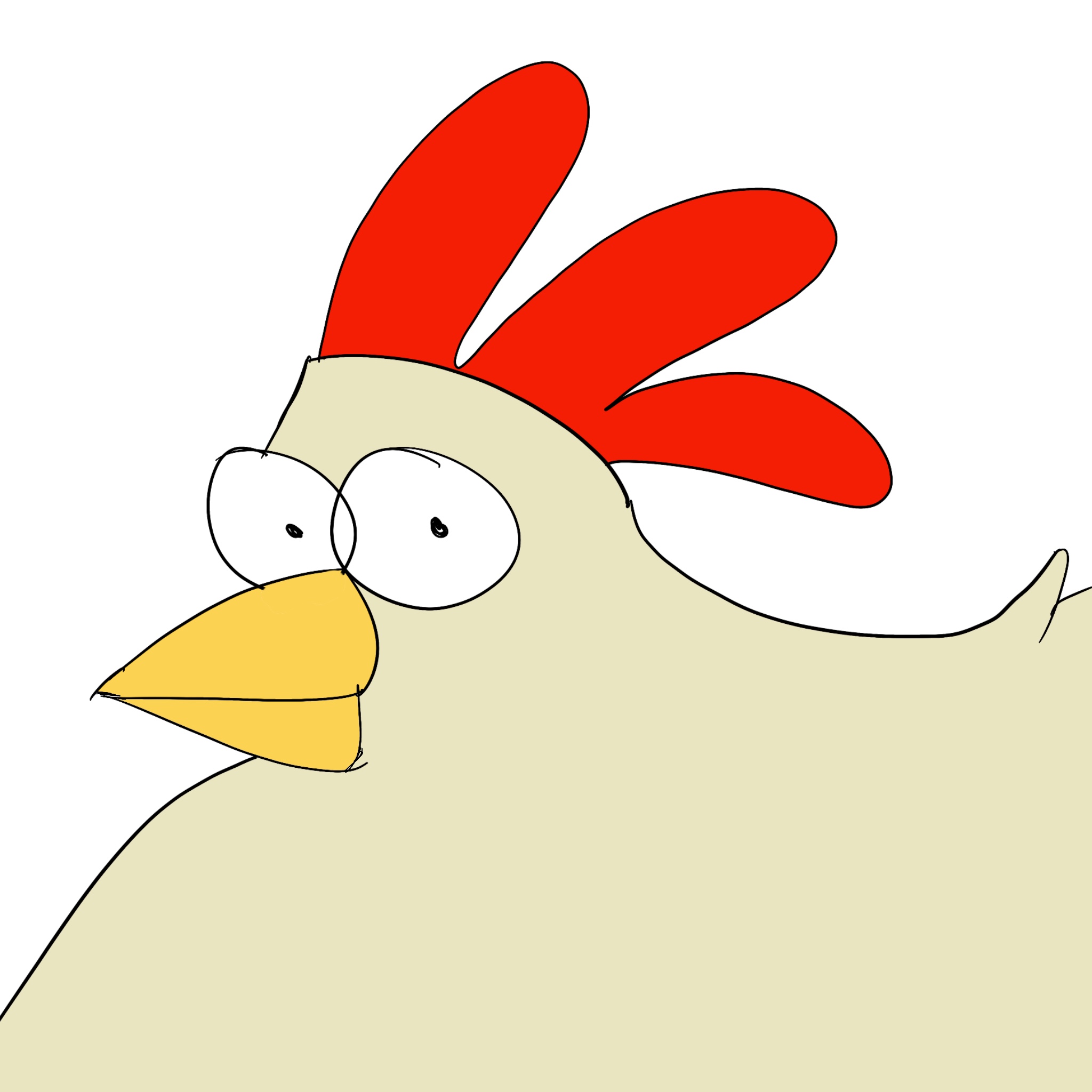 Sticks and stones may break my bones, but memes will never break me.

The Hitch-Hiker's Guide to the Galaxy also mentions memes. It says that the best meme in existence is the Pan Galactic Gargle Meme, the effect of which is like having your brains smashed out with a slice of lemon wrapped around a large gold brick.