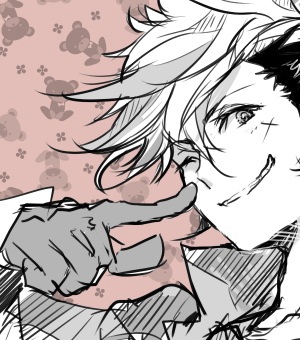 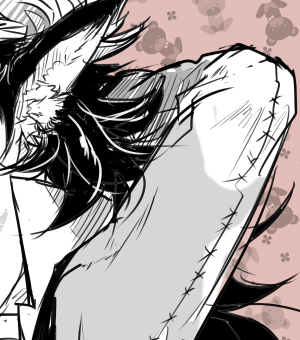 Cheerful, albeit a bit stupid, he does his best to impress others or make them happy, even at the cost of his own happiness or if it potentially risks his life. As shown in his supports, he's interested in things others would normally find to be garbage, gross, scary, or creepy, ranging from a dirty old doll to arachnids to human remains and beyond. He has a habit of saying what he doesn't mean, and gets embarrassed when he has to be truthful on an intimate level. His sense of direction seems to be relatively poor, getting lost with ease and requiring the assistance of others to lead him back, though he's reluctant to admit it.

Flannel is the cutest