CONSPIRACY OF THE DECADE24

I created a forum topic about GaryThompson in January which you can read here: https://epicmafia.com/topic/93899.

GaryThompson was a gamethrow account. He got away with it for over 1000 games before being banned. He ruined comp rounds and the overall user experience for months.

Now he's a moderator barely two months after the fact under the name Sevenseas. Sevenseas has a history of evading site bans and being a troll.

I have two hypotheses:

That would explain why GaryThompson was constantly no vio'd and got away with gamethrowing for over 1000 games. The account was only banned after it was "retired." Even then, Sevenseas was allowed to keep playing on his other accounts. 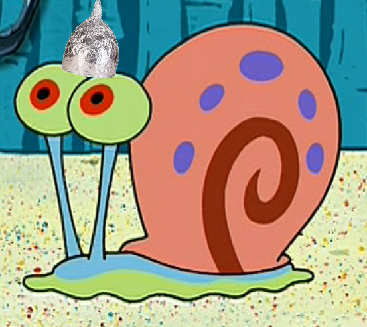 deletedApr 2, 2020
+38
I got approached at the end of yesterday whether I would like to mod. I'm genuinely interested in helping out the site and making it a better place, and I'm confident that my actions so far have demonstrated this.

I'm a big advocate of transparency and while I could have modded on a secret alt - and avoided some of this drama - I did not want to.

Yes, I did questionable stuff in the past, like most people on EM, but I'm trying to move on from this and be a better person.

I'm asking for a second chance. We all deserve one. I'm trying to prove myself as much as possible, I understand this may be difficult for some of you due to my history, but I am trying my best to make amends.