This message goes out to whoever gets offended by it and nobody else.

They say the player who makes the first move controls the game. Well you heard it from me first. I come to these games only and listen to grown adults talk bad to little children they don't even know in games like this. Grown adults with nothing in life, no house, no car, no significant other, or anything of that sort. The only thing you people have are "titles" you've all been granted by Lucid, the only real leader on this entire website and they aren't even here most of the time. You get your little fee fees hurt online and take it out online, but in real life, you'd never do that would you? Of course not, unless you became a politician or bureaucrat just to feel like you have more control.

People like you cause people who actually work for a living to go somewhere else to another country to work because they don't want to pay another penny into the system in your own country. People like you ban people, muted people, shut people up, and censor people just because you can't stand to get your feelings hurt. How do you accept this truth about yourself that you can't even stand to accept? By lying to yourself and saying this is a matter of respect and making believe that you're better than someone else.

When I was little, I'd call people names to get others to turn against them with the idea that being the name I called them was bad. You think you're different calling someone tacky for handling their problems? It's a different word with the same meaning. You tell someone f^^^ you in your own words, but, only when you have the power to do so. You'd never do that any other time. You know it because you never did it and everybody else knows it because they've all seen you being a coward when you grew up and needing others to do things for you and change your diapers and sh*t. After that, you tell someone "don't talk to me anymore" and if they say f^^^ you back, you ban them? Hah. You're a hypocrite. Look at your family and friends and tell me what they really have at the end of the day? You aren't taking all those things with you to hell when you die, so why would you be so worried about it if you aren't even going to live forever? Do you really think you're going to live forever? Of course you aren't.

People die every day around me. People I knew and loved die all the time and I know a lot of people. My own family kicks me when I'm down and when I get up, try to put me down. Do you believe that some punk online is going to tell me I can't tell them what I think? Well f^^^ you, that's what I think. You literally take pleasure in banning an adult from a child's game because they wouldn't lick your boots when you told them to, and you're an adult yourself. When your parents put you in college, it was like daycare for them and what happened after you gained that "education" with those "student loans"? Did you move on your own in your own house or did you get stuck in the mud at your parents house? You're telling me this guy here and this girl here who gets stuck with their parents is going to tell me what to do in a child's game like if a chat room matters to me or is that important? You think banning people and muting people is somehow going to prevent this person from getting a life faster than you?

You're a f^^^ing mess and before you go trying to throw around what you believe is power, remember that at the end of the day it's me who goes to bed with my significant other. It's me who goes to my car and heads to go shopping with my own money and buys my own things any time I feel like it just because I have the money from work. Remember that I go to bed in my house that I paid off and there's no mortgage on it. I own it. Remember that people look up to me in real life b^^^^. I'm the leader. When I do something, people do it just because I did it. When I take a , other people take a right after just to with me. If I said I was gay right now, everybody I knew would decide they're gay too just because I said it, b^^^^. If you ban me, remember that I felt good as f^^^ saying all of this and I feel a lot better now than you felt reading it. F^^^ you. 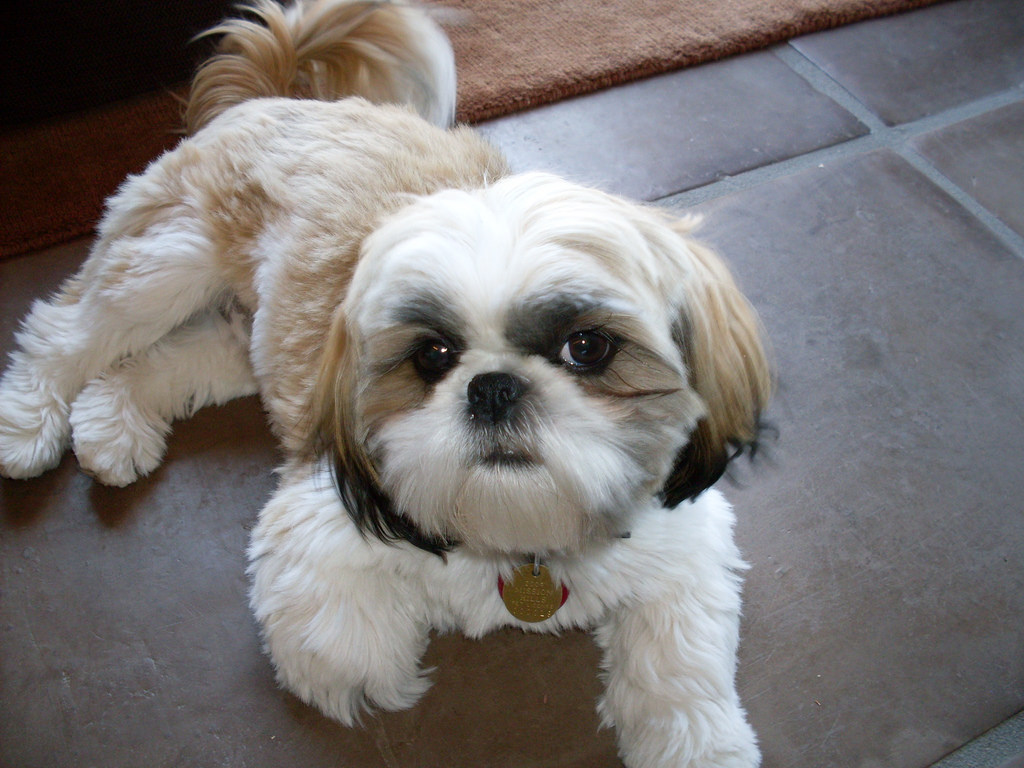 zigApr 10, 2019
+1
For them, it's like thinking a caged animal from a kilometer away can pierce their feelings with its claws. The animal cannot harm anyone who is not inside the cage with it and feelings cannot be pierced as they are not physical objects. Also, when the animal is alone in the cage, the only physical harm it can cause is harm to its own body.